Grow your weaknesses until they are strengths 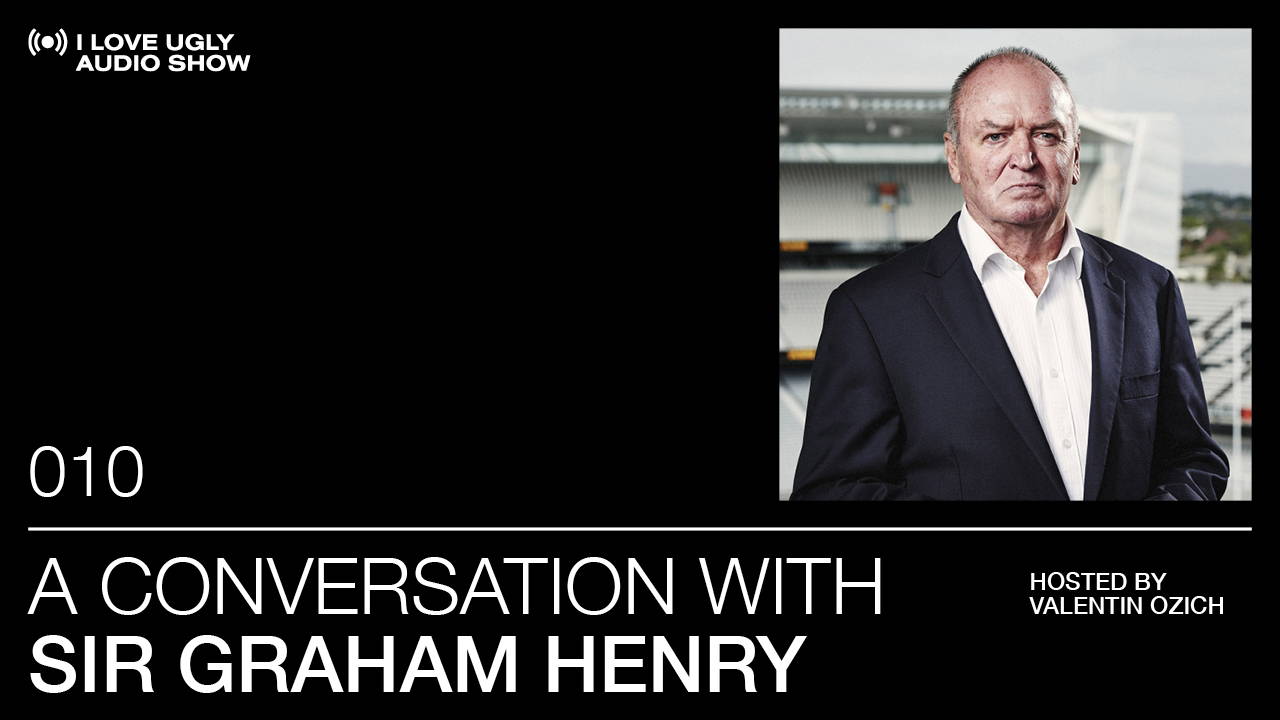 On this episode, we sit down with one of the most well-respected figures in world rugby, Sir Graham Henry.For those who don’t know him, he is credited with rebuilding the All Blacks legacy into what it is today and is regarded as one of the most successful sports coaches in history. Now, for those that aren't interested in rugby, I know what you're thinking, that you don't want to listen to us talk about rugby for an hour. Neither did I, so I took a completely different angle to avoid focusing rugby. We lift the hood on how he managed to build one of the greatest teams in sporting history, how and why he wanted to be the Greatest of all time, why setting audacious goals is so essential and why mental health has become so prevalent in today's society. This episode is a goldmine of valuable information for sports fans, leaders, entrepreneurs or anybody wanting to build an influential culture or make something of themselves. It kicks in 5 minutes through and will take you on a ride. Enjoy.

How to Make a Million Dollars Selling Clothes